WE WILL MAKE YOUR PRODUCT IN 8-10 WEEKS! TRUST US, IT'S WORTH WAITING FOR! 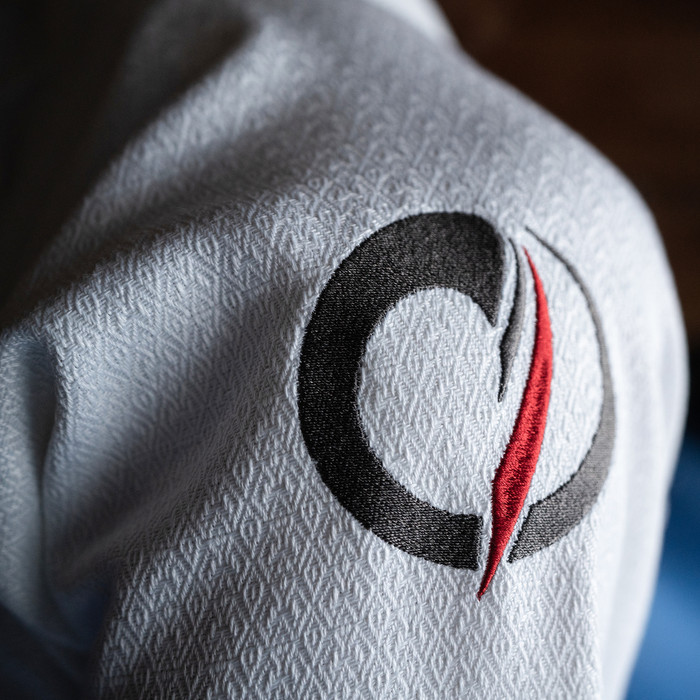 SKU:
2019-WHITE-RIFT
UPC:
Availability:
WE WILL MAKE YOUR PRODUCT IN 8-10 WEEKS! TRUST US, IT'S WORTH WAITING FOR!
NEW SIZING:
Be sure to see the sizing info below!