DUE TO OVERWHELMING DEMAND, WE HAVE TO EXTEND FULFILLMENT TO 3-4 WEEKS FROM ORDER DATE. WE APPRECIATE YOUR PATIENCE 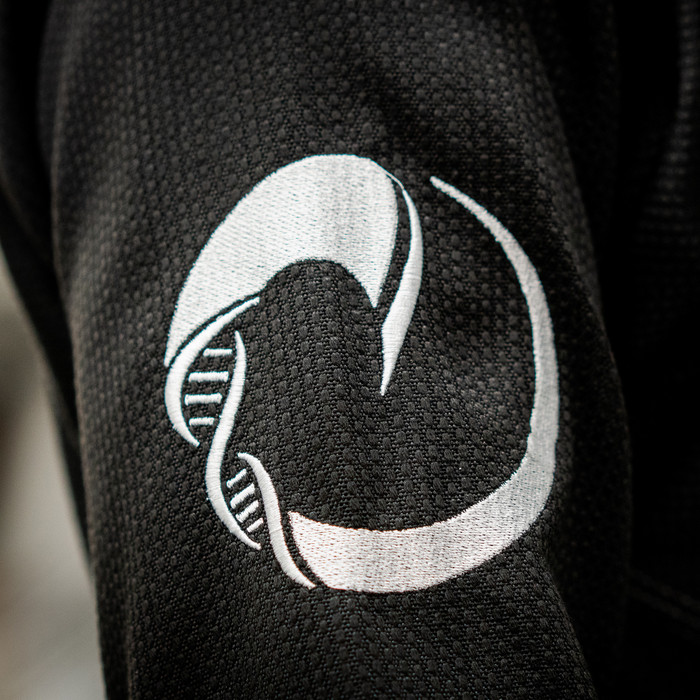