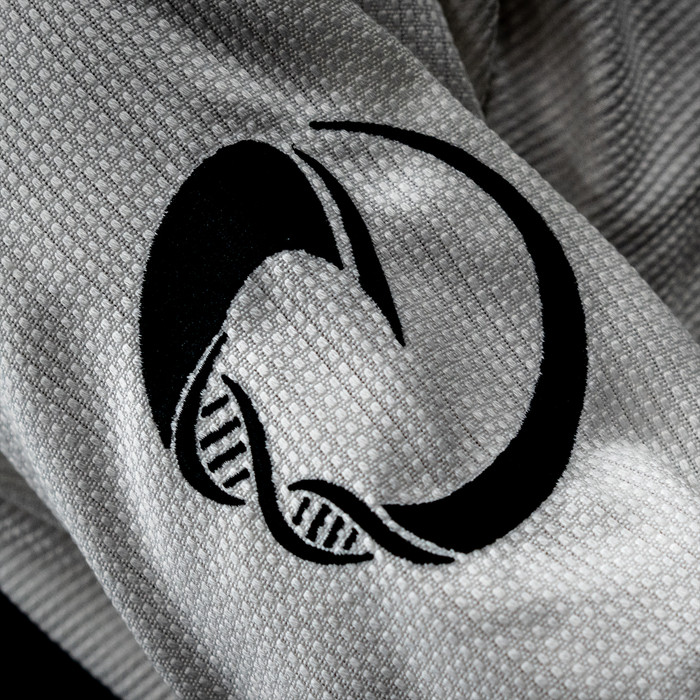 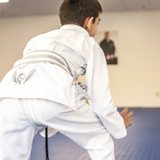 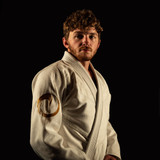 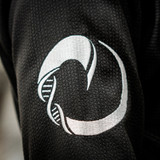 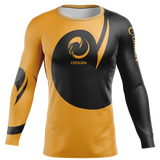 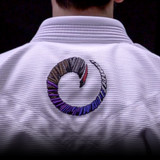 60 Ratings
5 Stars
Write A Review
Amazing Gi
Posted by Mike Arki on Apr 11th 2022
Absolutely love this Gi. Its fit is excellent and the pants are a true fit. Its very comfortable to wear and easy to move it. Everything about it scream that its an excellent quality Gi. I absolutely recommend this product.
Gi
Posted by Mike on Mar 23rd 2022
Second Gi I’ve ordered from you. Just like first it is top of the line.
White Gi
Posted by byron divins on Mar 11th 2022
Better than expected. Loved rolling in it. Well worth the wait
Load More
Follow us on instagram @originusa
Origin in the field