THE SCIENCE OF
NATURE

Originally designed for athletes recovering from joint injuries to help relieve pain and accelerate healing, Joint Warfare is now the daily supplement of choice for those in the know.

You know all about joint pain and injury. It can be impossible to get relief. Even sleeping hurts.
You toss, turn, and wake up 10 times a night as you struggle to find a comfortable position.
Lack of sleep and constant aches and pains make mornings really tough.

Methylsulfonylmethane, or MSM, reduces inflammation and appears to improve cell wall permeability. It also provides sulfur for important chemical reactions in the body, and appears to help positively impact sulfur metabolism in the body – the mechanism is not understood at this point. MSM has also been scientifically shown to reduce joint stiffness. MSM protects against oxidative damage and helps with soreness from exercise and post exercise recovery It can improve your body’s ability to make its own antioxidants - it supports the production of glutathione, and can actually improve the ratio of oxidized to non-oxidized glutathione so that you have a greater ability to deal with free radicals and control oxidative stress.
Study - http://www.ncbi.nlm.nih.gov/pubmed/17516722 showed huge improvement in pain vs placebo when patients took MSM combined with Glucosamine. This treatment showed much better results than just glucosamine or MSM alone, suggesting a synergistic effect.

Curcumin Extract is a natural extract from the spice turmeric which is used for cooking and also traditionally as a disinfectant and treatment for laryngitis, bronchitis, and diabetes in India. It comes from a plant related to ginger.

As an anti-inflammatory, turmeric extract (Curcumin) worked as well as a prescription non-steroidal anti-inflammatory drug for treatment of osteoarthritis of the knee in a study published in the Journal of Alternative and Complementary Medicine.

Curcumin extract also improves insulin sensitivity. Researchers at Naomi Berrie Diabetes Center at Columbia University Medical Center found that mice treated with turmeric were “less susceptible to developing type 2 diabetes” based on the findings of a blood glucose level test and an assessment of glucose and insulin tolerance. In addition, the researchers report that obese mice given turmeric exhibited a “small but significant decline in body weight and fat content” and showed “significantly reduced inflammation in fat tissue and liver” when compared to obese mice not given the spice.

The inflammation mechanism associated with obesity is due to the production of macrophages, a type of immune cell manufactured in fat tissues. These macrophages are in turn thought to produce cytokine molecules, which are thought to cause inflammation in the heart and pancreas and are also associated with increased insulin resistance in the muscles and liver. A study conducted by researchers at the Department of Medicine at UCLA and published by the Journal of Biological Chemistry, curcumin was shown to have potential as a prevention, and possible treatment, of Alzheimer’s disease.

The mechanisms are detailed in the study here. Curcumin and quercetin inhibit inflammatory processes associated with arthritis – Department of Pharmaceutical Sciences, University of British Columbia

Turmeric may help prevent rheumatoid arthritis and osteoporosis according to a study by Dr. Janet L. Funk from the University of Arizona College of Medicine. The researchers found that the curcumin extract from the turmeric root prevented a transcription factor called NF-KB from being activated in the joint. A transcription factor is a special protein that controls when genes turn on and off. When NF-KB is turned on, it causes the production of inflammatory proteins that can destroy the joint. The big pharmaceutical companies are researching drugs that will also target this NF-KB transcription process. Understanding how curcumin fights inflammation means that it may be a potential treatment for other inflammation related disorders such as asthma, multiple sclerosis, and inflammatory bowel disease, and Alzheimer’s, although much research remains to be done.
In the same study, Dr. Funk showed that curcumin may help prevent bone loss due to aging or osteoporosis.

Sea Cucumber has a long history of use as food and folk medicine throughout Asian and the middle east. Rich in nutrients such as Vitamin A, Vitamin B1, Vitamin B2, Vitamin B3, and minerals including calcium, magnesium, iron and zinc. Sea cucumber has a very high protein content with a unique composition including high levels of the valuable amino acids including Glutamic acid, aspartic acid, alanine, and arginine. Sea cucumbers also have very high levels (up to 70% of body wall protein) of collagen. Collagen is a major component of healthy joint cartilage. Sea cucumber also contains essential fatty acids, including EPA and DHA, the two fatty acids responsible for many of the health benefits of Omega 3s and supplements like fish and krill oil.

Boswellia Serrata was once more valuable than gold! This gift from Mother Nature is extracted from the resin of Boswellia trees that grow in the high dry mountains of India and the Middle East. It has been used in religious ceremonies and traditional medicines since before recorded history. In ancient times this resin, also known as frankincense, was not only used in medicinal preparations and salves, but it was burned during religious ceremonies to purify the souls of worshippers.

The earliest known book of medical knowledge, Charaka Samhita, written around 700 B.C., describe how the resin from Boswellia trees was used to treat arthritis and other inflammation related conditions.

The active ingredient in Boswellia, Boswellic acid, attacks inflammation by inhibiting 5-lipoxygenase (5-LO) including 5-hydroxyeicosatetraenoic acid (5-HETE) and leukotriene B4 (LTB-4), which cause bronchoconstriction, chemotaxis, and increased vascular permeability. [1],[2],[3]

The 5-LO enzyme generates inflammatory leukotrienes which promote calcium dislocation, cell adhesion, and free radical damage. When this inflammation is treated with traditional NSAIDS like Ibuprofen or Advil, they can disrupt glycosaminoglycan synthesis which makes it hard for body to repair and replace cartilage in joints. This can start a downward spiral where inflammation causes the use of NSAIDS for pain which can then cause cartilage damage, which causes inflammation. Boswellic acids on the other hand have been shown to significantly reduce glycosaminoglycan degradation. [4],[5],[6] This allows the cartilage a chance to heal while still helping to control pain due to inflammation.

Double blind, placebo controlled studies have shown marked improvement for patients with arthritis taking 100mg of boswellia serrata extract. During the study, patients who used the extract rated their pain as 23 points, while patients on placebo rated their pain as 40 points. This was on a 100 point scale with lower numbers meaning less pain.[7]

This amazing plant, prized by for its healing properties for thousands of years in traditional medicine is finally becoming more understood in the modern world. Its unique properties provide hope for people suffering from many inflammation related conditions, especially arthritis and joint pain.

there is no guarantee of specific results and results can vary 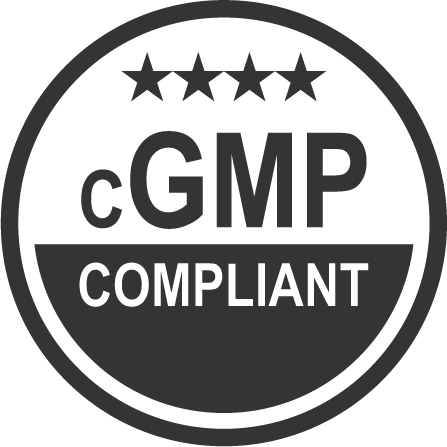 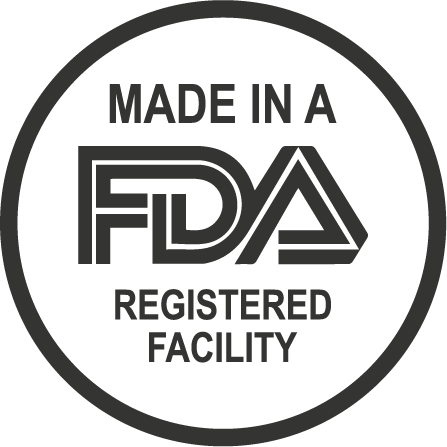